I was doing some of my pre-Thanksgiving cleaning this weekend and realized that I routinely use what may be one of the most powerful, but underrated examples of Social Networking. It’s freecycle (www.freecycle.org), a social networking site that allows people to post their unwanted items and pick up needed things –all for free! The posting is free and the stuff is also free. It was established to keep stuff out of landfills.

Social networking, the backbone of Inbound Marketing, creates groups of like-minded people, now commonly called online communities, tribes and movements. Just looking at the effectiveness of freecycle.org illustrates how successful it can be.

Freecycle does more than just keeping stuff out of landfills. One of its strongest benefits may be an unknown and unplanned one: critical giving for those less wealthy, dare I say, poor. My husband and I found giving on freecycle.org is, well, priceless.

Why freecycle is priceless

A while back, we decided to buy two new mattresses. The old ones had to go and we posted them on freecycle.org.  A young couple called to pick up our son’s old mattress. When they arrived the young wife was verging on tears. She explained that their washer had broken on Monday, Tuesday the refrigerator broke, and that very morning, Thursday, her son had woken up and said “Mommy, my bed is biting me”. A spring had broken through the top and was literally sticking him.  After they left, my husband and I felt a warm feeling that we had not experienced in years.

The giving of the second mattress produced similar results. We posted it online and a lady called us saying that she would like to pick up the mattress for a friend. When she arrived, she told us that her friend was actually a young pregnant woman with a six-year old son. She was so happy to get the bed for them because they had been sleeping on the floor! The young mother was 6 months pregnant and the mattress was coming to her at a perfect time.

We learned that the reason mattresses are in such high demand is that places like St. Joes and Goodwill cannot take them due to health laws. Seems someone overlooked something with this law.

Anyway, we have found “just the right way” to get rid all of our unwanted “things” is on freecycle.org, a social networking site. They will allow pretty much anything to be given away -not just mattresses. Check freecycle.org out and make someone happy. 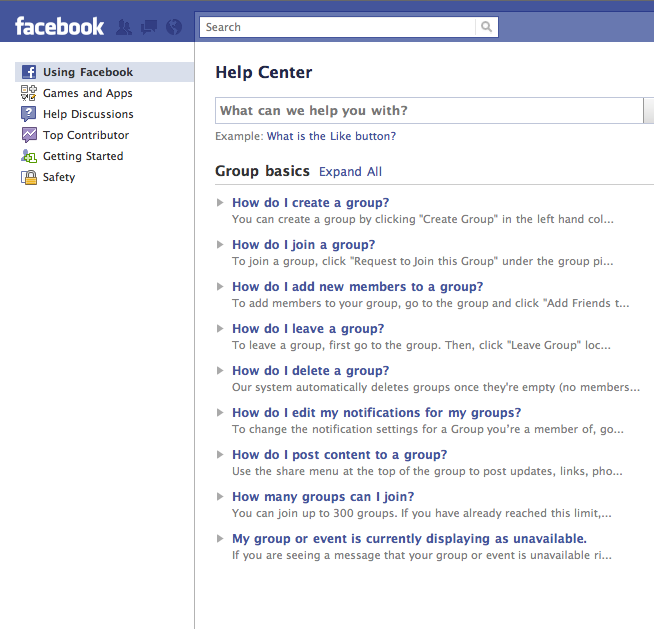 How to Use Facebook as a Meeting Platform and Intranet

The World Media Awards: Why YOU Must Enroll

The Pluses and Pitfalls of Partnerships

Do Accountants Really Save You Time and Money?

Make People See Your ‘It’, A 5-Step Approach
2 replies

Social Media- Room to grow Strategy Problems? Six ways to know if your business is failing.
Scroll to top